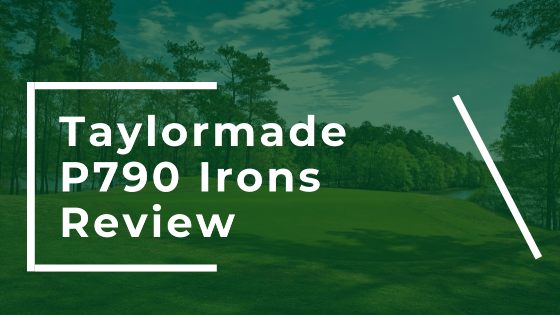 “You don’t mess with what works. You work to make it better.” That’s Taylormade Golf’s design philosophy behind every iron they make. It’s your job to obsess over improving every detail of your game. But, it’s their job to obsess over every last detail of their top-of-the-line golf irons. The 2019 Taylormade P790 irons improve on their 2017 predecessors, with refinements to the head shape and weight distribution that result in better ball speeds and longer shots from the fairway.

Taylormade golf irons are some of the finest on the market, and they come at an ultra-premium price point. Given the hefty price tag, we thought it prudent to look at the P790 irons for you first to give you an idea of what to expect when you take them to the range for the first time. Let’s dive into Taylormade’s best-selling distance irons to see how they can transform your game and shave several strokes off of your score. We’d call the Taylormade P790 a true competitive players’ iron. 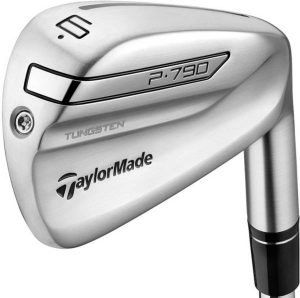 The best distance from the fairway money can buy

This upgrade to the 2017 version of the P790 features new technology in the club head and face that boost your mid iron game like you’ve never seen.

Check out the hottest irons in golf before they’re gone! 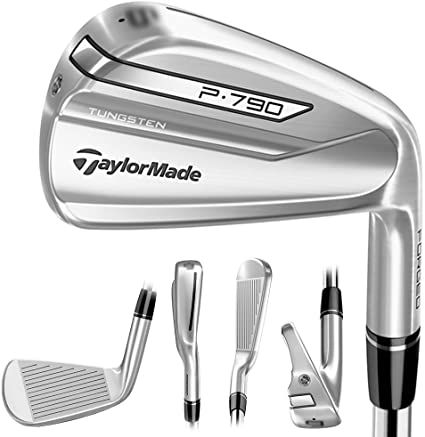 Hollow body irons are a common find in the 21st century, but did you know they started with Taylormade back in the ’90s? Why trust anyone else? Taylormade engineers the best hollow body irons in the game, having more experience than any other maker on the planet. The Taylormade P790 golf irons feature the classic hollowed-out iron head, which makes the clubhead slimmer, more lightweight, and more responsive.

Traditionally, hollow body construction was accomplished by molding two separate pieces, the face, and the heel, and merging them together. This caused tons of manufacturing issues, the most noticeable of which being inconsistencies in performance from club to club, even within the same set. The Taylormade P790 irons are forged in one solid piece from start to finish. This way, each and every head is molded to the exact same specifications, and there’s far less room for error in the assembly process.

How many different innovations can there possibly be to a golf iron? We’ve seen clubface inserts before, and they all follow the same idea – add some extra springiness to the face to boost impact and enhance distance.

Yes, that’s how the Taylormade SpeedFoam technology works, too. So, what sets it apart from similar clubface inserts?

The SpeedFoam insert is an extra-thin polyurethane foam filling that sits behind the clubface. Not only does it boost your balls speeds and your distance, but it is specially designed to enhance the sound and feel of the ball through impact. Because they use such a small foam pad, Taylormade has managed to add the performance enhancements inserts offer without dampening the “thwack” of the ball, and without deadening the reverberation of the impact. The SpeedFoam technology balances performance with responsiveness to make the P790 more functional and playable for the serious golfer. 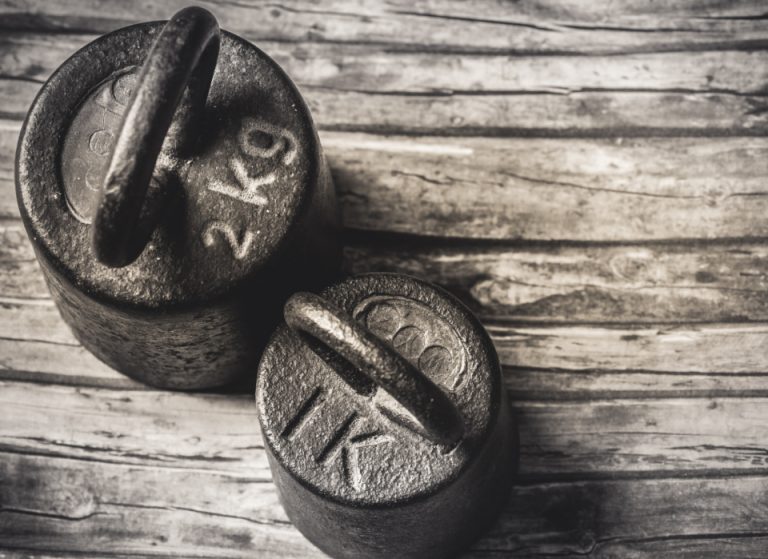 The upgraded P790 features an added tungsten weight to the clubheads. While this does increase the swing weight a little bit,  it’s designed to further improve your launch angles and distance by dropping the center of gravity. As with most irons, lowering the CG also results in a more forgiving club with a wider sweet spot.

The weight distribution is slightly biased towards the heel of the club, which does slightly help to counterbalance the weight. If you like a bulkier swing with more raw power behind it, the tungsten weighting system on the Taylormade P790 is going to feel comfortable in your hands.

For years, Taylormade golf irons have set themselves apart by shooting faster and farther than their competition. The revolutionary technology that helps these irons excel is the thru slot speed pocket.

Upon impact, the pocket gives the clubface more room to flex more and rebound faster. Combined with the SpeedFoam insert, this adds a powerful extra punch to the ball upon the impact that boosts speed and distance, as well as widening the sweet spot. You’ll also see improvements to your launch angles, as the added flexibility helps the face punch the ball up into the air.

While the Taylormade P790 has some forgiving qualities, it’s not necessarily the all-around iron for beginners. Rather, it’s a serious players’ iron. The P790 irons have a face that resonates with a “thwack” on each and every shot. Crisp, sharp, and satisfying. However, the feedback from each impact is very consistent and uniform. This means you won’t get a good sense of the quality of your impact just from the sound of your shot.

However, the feedback in your hands is much more reliable. Particularly with the Golf Pride Tour Velvet 360  and the True Temper Dynamic Gold shaft configuration, the P790 will deliver superior feel, helping you to read each and every shot from the moment you strike the ball. 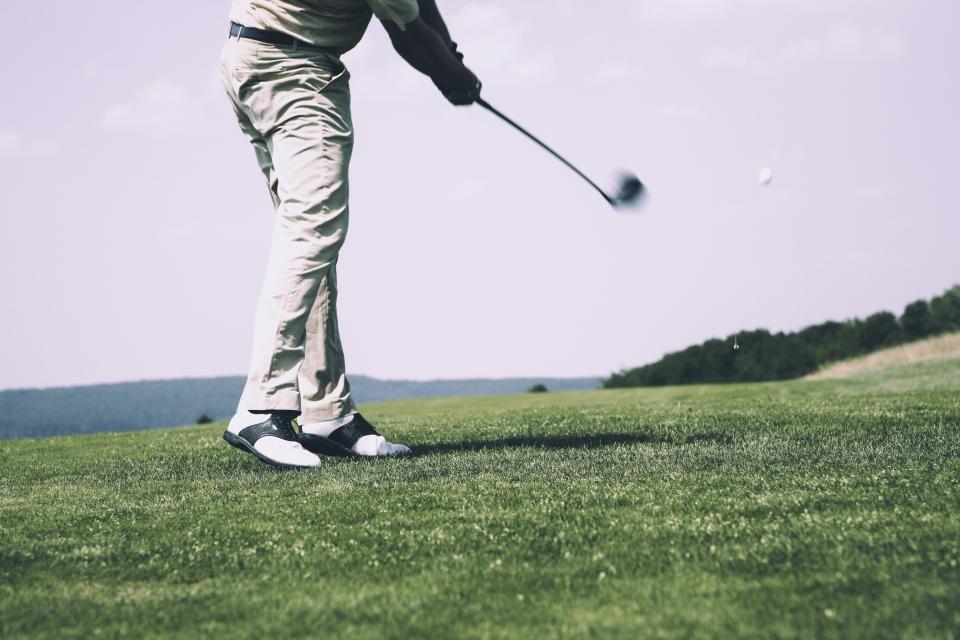 We told you that the P790 is Taylormade’s top-selling distance iron, and it’s for darn good reason. The P790 irons test at the top of the pack for golf ball speeds, meaning more time sailing through the air and less time crushing grass. Shots from the sweet spot may well be the fastest of all golf irons available in 2020.

Additionally, the face of the P790 iron controls ball spin very tightly. If you find yourself having trouble hitting your targets, and your ball is rolling like crazy, then high ball spin may be the problem you’re facing. Irons that reduce your spin like the P790 will help you shoot where you’re aiming and will keep you from losing distance.

The Taylormade P790 irons are, without a doubt, some of the finest distance irons on the market. Even just their off-the-rack configuration with Golf Pride tour velvet performs at an excellent level. The SpeedFoam-backed face makes adds a ton of pop to every shot, hitting distances that other clubs pale in comparison to.

While the price point for these irons is steep, you’ll enjoy year after year of high-level play, boosting your game with added distance and tons of ball speed. Check out the Taylormade P790 and drop us a line to let us know how it helped your game! 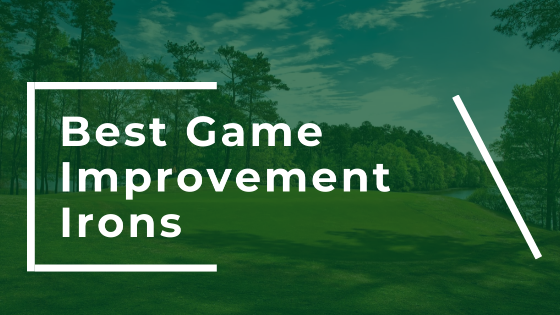 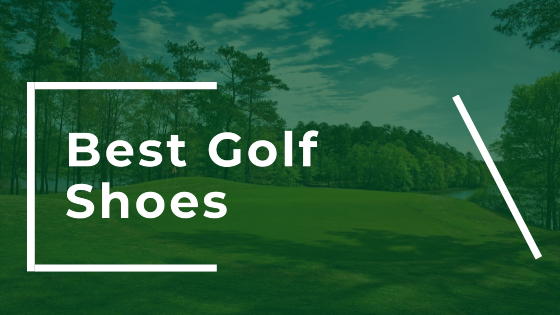 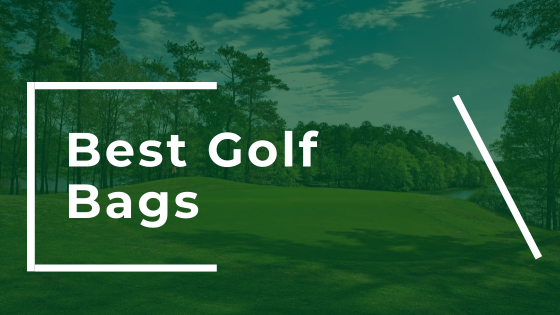 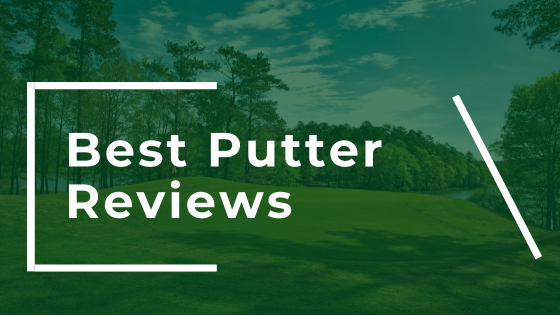 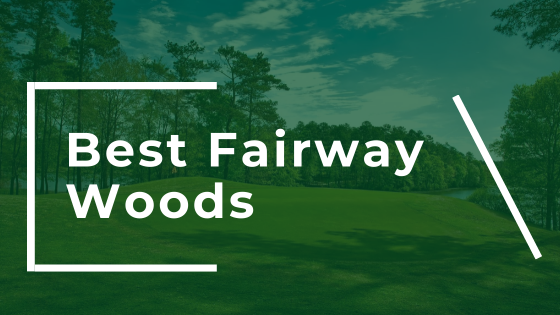 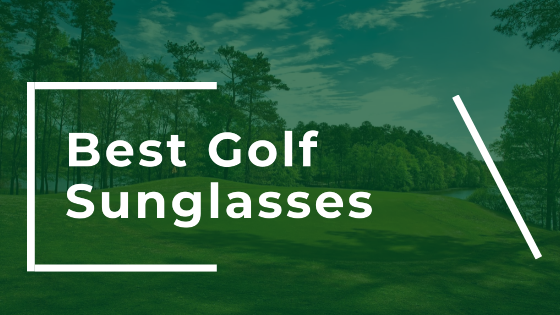